Initially known as a Sony Xperia Compact, the rumored Xperia Ace 2 makes an appearance in a series of case renders. Some suspect the phone will be a Japan-only device but only time will tell if this turns out to be true. 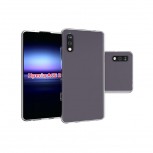 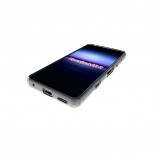 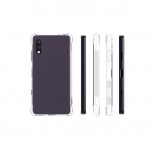 As for the case renders, they reveal a dual-camera setup on the back, what seems to be a side-mounted fingerprint reader and a dedicated button for the camera shutter. Unfortunately, though, there’s no way of telling whether it will sport a punch-hole design or it will stick with a thicker top bezel. 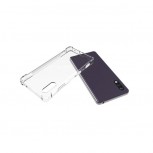 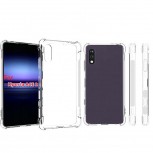 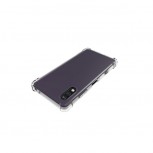 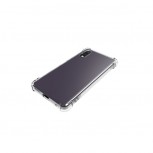 If we go by some old renders, it would feature a waterdrop-styled notch. Then again, the time of notches had passed so it’s unlikely that Sony will take that approach. 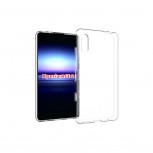 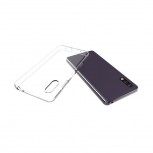 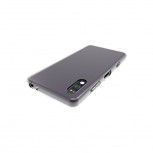